Nakaka-bagot na maghintay for Radio Romance and Hwayugi every week so I tried to find something that could fill the void. And I thought Misty would give me what I want. I was wrong, it gave me more that what I bargained for.  Kaloka! I wanted something that will fill the void but now na-add sya sa list ng kailang kong hintayin every week. 😦

Misty is an adult drama. Not because madami syang sexy scenes but yung pinaghuhugutan ng emotions is from an adult perspective. Hindi sya yung tipong kilig-kilig lang but it’s jealousy, vengeance, deception and the likes.

The actors are amazing. I could feel the grief that the husband felt, the loneliness and the selfless love for his wife. Lumalabas lahat sa screen ng phone ko, I actually sympathize with the guy. And the wife, may mag minuto na I actually pity her coz parang the people around her don’t understand her because they don’t know where she’s coming from. But most of the episodes, I hate her. 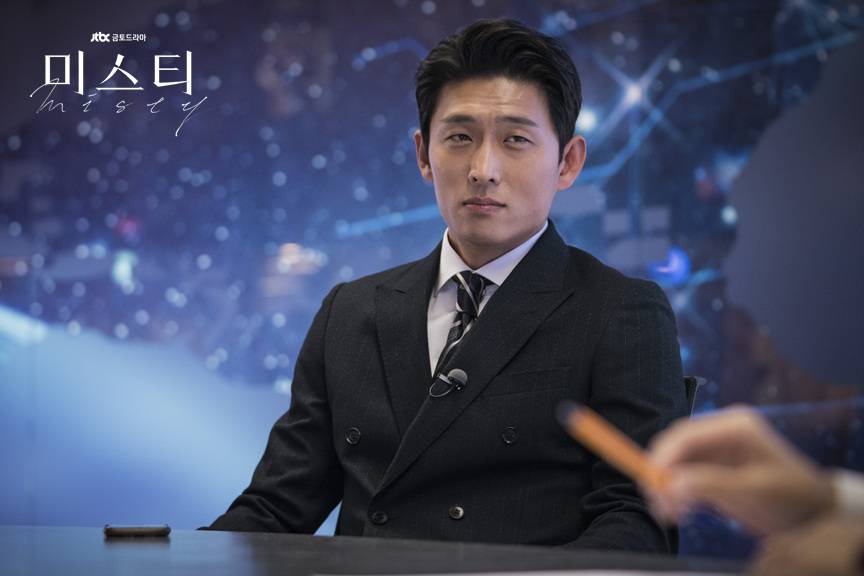 So who killed the ex? It’s always the wife. Hahah. That I learned from watching too many NCIS. It could also be the corporation but the wife seems more like it. The ex was bad, but he did he really deserve to die? He just to move on from the past, he’s life was so much better now, he didn’t have to do what he did. But their sexual tension between them is undeniable. I feel like she really did love him back then, she was just greedy for power because of what happened in the past. 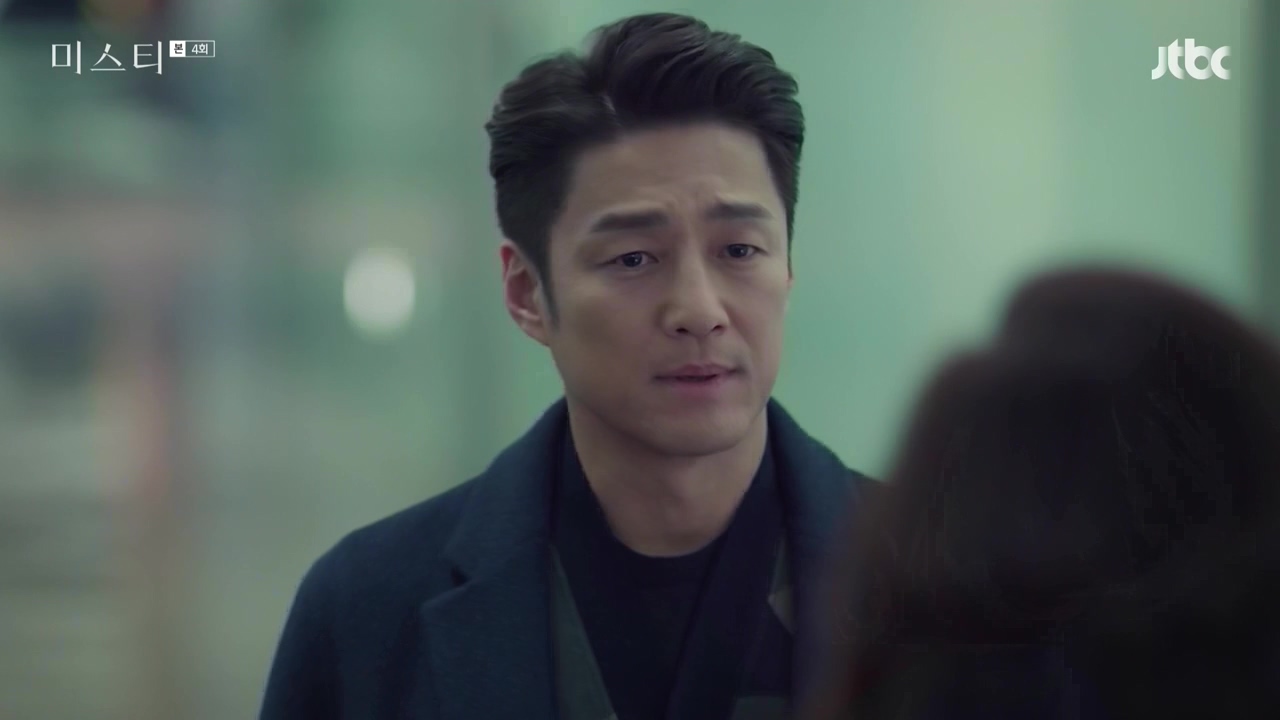 The husband deserves a standing ovation for sticking up to his wife despite her evilness. I’ve never met a real person who aborted her baby just so she could rise up in her career. A baby the husband really wanted. But I guess the husband should have known better, she told him that she’s greedy even before they got married. She already warned him that he’s going to get hurt because of her. She gave him a lot of warning when he proposed several times. 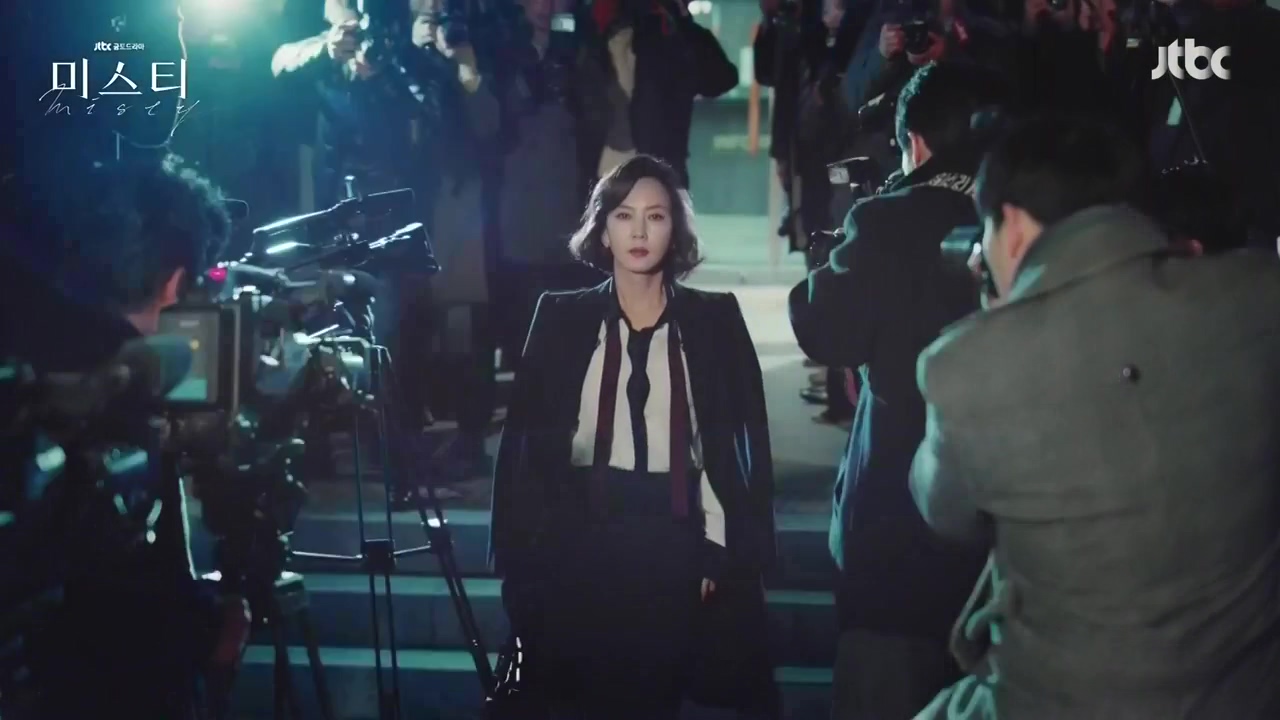 It’s only up to episode 8 now, she just got arrested while they were celebrating her joining the Blue House. So hanging sya! Now I have to wait for a few days na naman to watch the next episodes. Haha. And the waiting just gets longer.

This is a blog about our daily lives. Pasensya na, some content have Bisaya and Tagalog sentences. Some contents are useless mumbles while you might find some of them really helpful. Saksak sinagol na ni, we got content about coping up with single parenting, travel, processing government documents, Korean drama recommendations ug kabahin sa gugma.